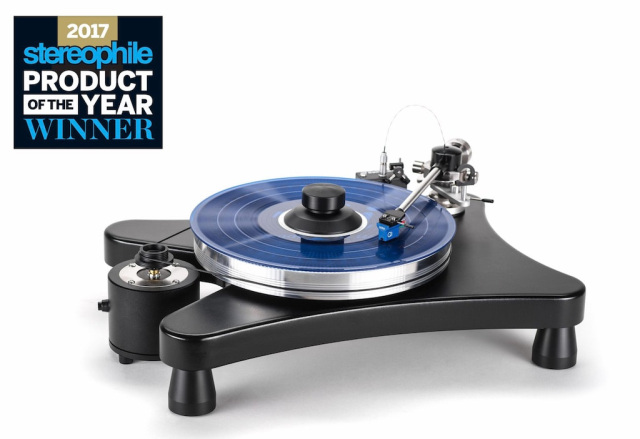 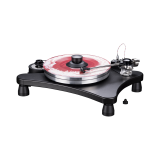 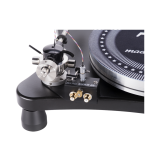 Re-introducing the audio world to the best-selling VPI turntable of all time. Better than the old one, better than it should be at this price! The Scout has become one of the world’s best-reviewed turntable. The evolution to the Prime Scout drives to push the envelope a little further with a cleaner sense of build and branding. The Prime Scout is simple to set-up, you can have the turntable up and running in just minutes.

“Three things distinguish the Prime Scout from the Scout: an apparently larger, curvier plinth; a platter machined from aluminum rather than acrylic; and a better-executed, better-finished tonearm.” Art Dudley Stereophile Magazine

Fitted with improved isolation, a more robust motor, thicker chassis, and improved precision throughout, the Prime Scout is ready to take your music to the next level. The aesthetics have also been updated to match the multi award winning Prime to complete the Prime series of Prime Scout, Prime & Prime Signature.

No other manufacturer can produce such a musically engaging turntable at this price. The standard of construction, grade of materials and outstanding audio reproduction can only be found in other manufacturer’s products at considerably higher prices. We are confident that this turntable will continue to receive the accolades that its predecessors have enjoyed for the last three decades.